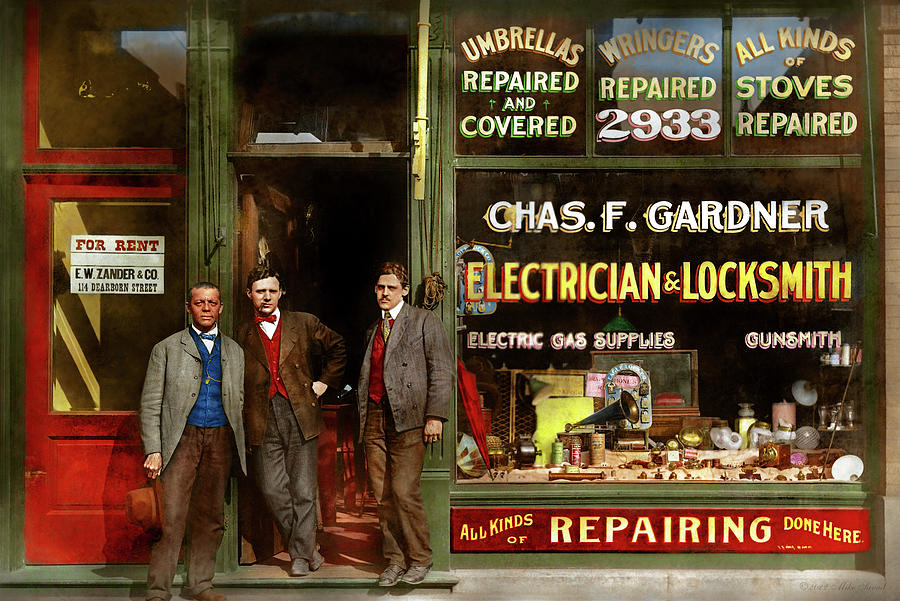 In 1900, the Paris Exposition was held. People from around the world would exhibit art, machines, daily life and generally their own area of expertise. It was used to show off the latest in technology, culture and people from everywhere.

A well known author, sociologist and civil rights activist, William Edward Burghardt Du Bois (W.E.B. Du Bois), was recruited by an attorney named Thomas Calloway (chief creator for this exhibition) and author/historian Daniel A.P.Murray. They wanted to create an exhibit that showed how Negro's actually lived in the United States. Back in those days they would portray a black person as a lazy person that eats watermelon and chicken. But they wanted to show the world that they owned businesses, went to college and overall were very successful in life.

They hired a black photographer, Thomas Askew. His task was to visually represent how Blacks in America were productive and successful. And to hopefully change how the world sees them, to remove the racial stereotypes. He traveled the country showing many people owning stores like this one, or watches etc, and then displayed them in France.

The exhibit ran for seven straight months, people visiting viewed, The Exhibition of American Negroes. They wanted to meet the 20th century in a new light, and not an ignorant one. Showing how black people of the day were inventors, had achievements and so on. They had over 500 images displayed there.

As for this business, not a lot is known, the sign on the window makes it pretty self explanatory. He repaired everything. He was an electrician, a locksmith, a gramophone repair guy, he fixed stoves and gas related things, he was an umbrella repairman as well. He did a lot of everything. But there is no information when he opened, when it closed, or when they demolished the building to make room for an exciting new vacant lot. And to this day, its still a vacant lot.