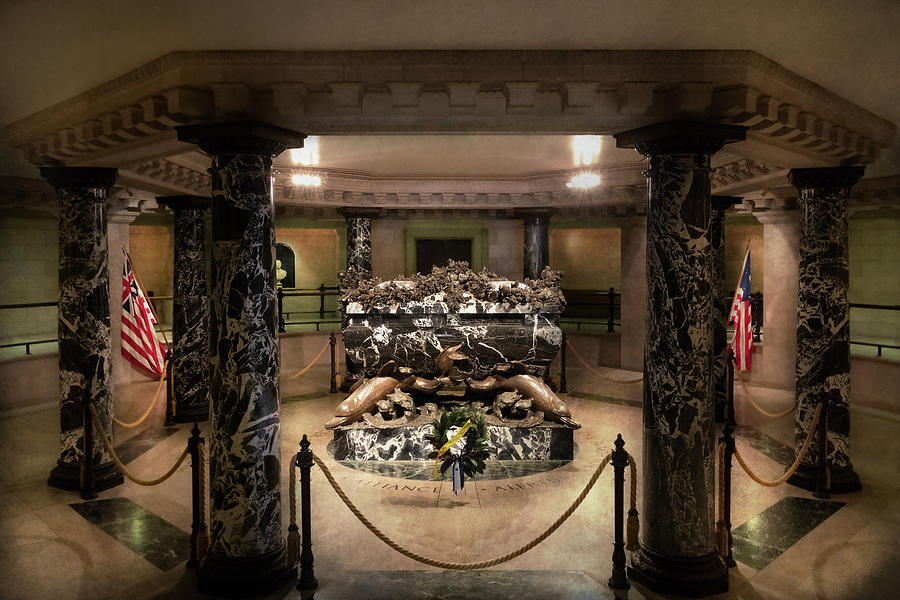 Annapolis, MD - We are underneath the Naval Academy Chapel. This is the final resting place of John Paul Jones, lauded since 1775 as the Father of the US Navy. He was placed in this spot in 1906, but died in 1792, he was buried in a French grave between that time. He was famous for the phrase, "I have not yet begun to fight", in response to the request of his surrender at the Battle of Flamborough Head during the American Revolutionary War.