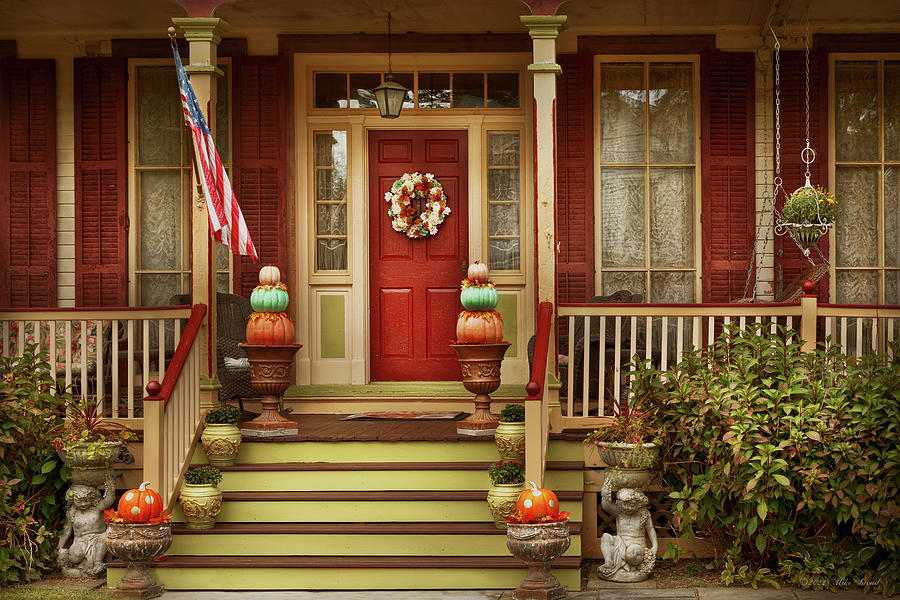 In the US, people like decorating their homes with pumpkins in the Autumn season. It's been a long tradition which makes you wonder why they do this at all. There are a few reasons, some obvious some not. Pumpkins finish growing around this time of year so they have lots of them.

They are then later used at Halloween so we can murder their pumpkin families and carve faces into them.

But where did this strange tradition come from? It came from Ireland. In fact the carving of vegetables came from a legend about a man named Jack who made a deal with the devil to prevent his soul from being taken there. Jack was an evil, stingy and selfish person, so heaven didn't want him either. So he was trapped between worlds and stuck on earth. People didn't want evil Jack to enter their homes, so they would take turnips and carve little faces in them, and that kept him away.

When the Irish came to the United States they took their traditions with them, but instead of using turnips, they used pumpkins. They never saw pumpkins before, and it was a lot easier to carve one of those than a turnip. Which is where the name, Jack O' Lantern came from, its an Irish name made up in America. Or at least that's how one of the stories go. There are quite a few actually.