Welcome to my gallery, you'll find a wide selection of imagery. My work focuses on professions, trades and other interests, all with a vintage feel, I'm confident you'll find something that you'll love. It will look great in your home and office, it also makes a great gift!

Each image may be purchased as a canvas print, framed print, metal print, and more! Every purchase comes with a 30 Day money back Guarantee.

Each image may be purchased as a canvas print, framed print, metal print, and more! Every purchase comes with a 30-day money-back guarantee. 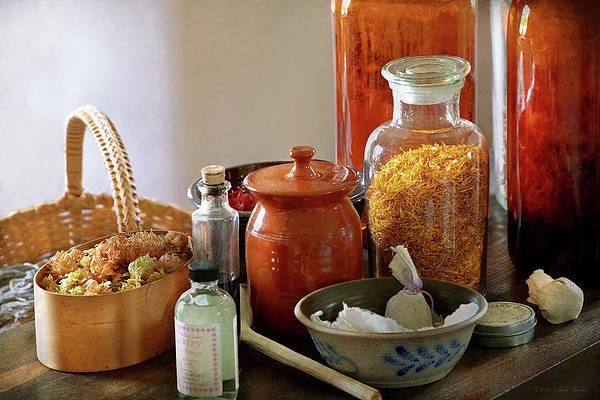 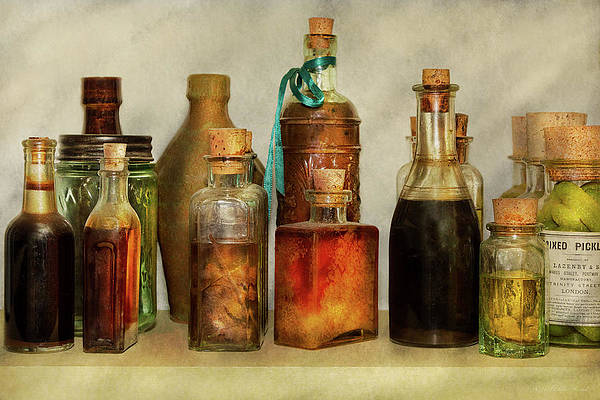 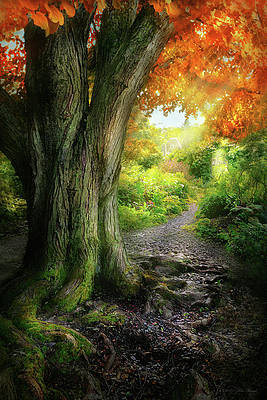 Autumn - The path to grannies house by Mike Savad 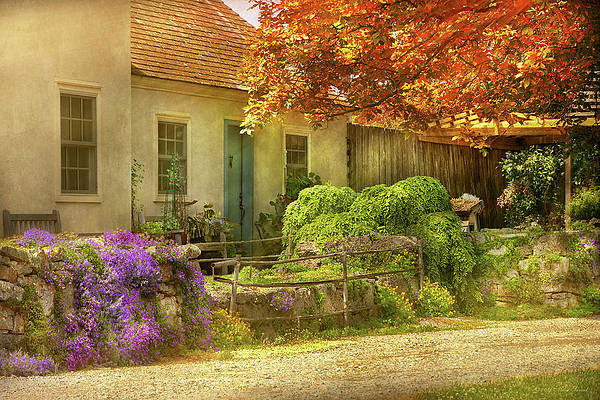 Autumn - The cottage on the corner by Mike Savad 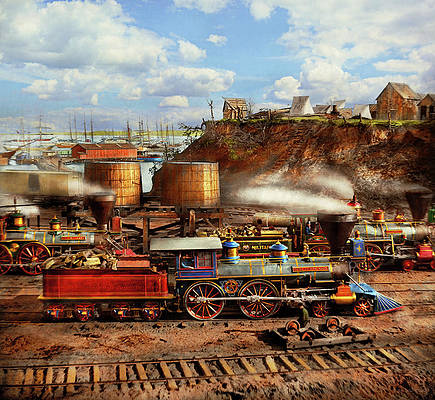 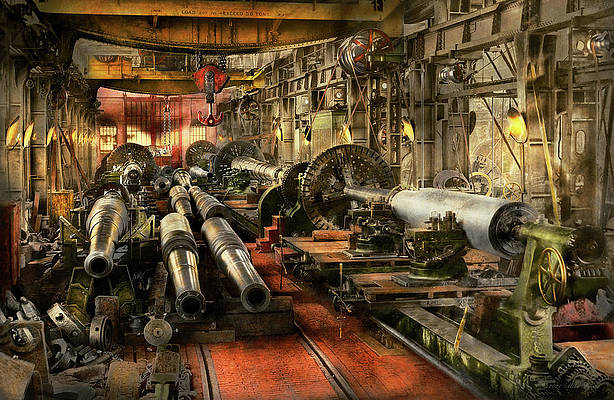 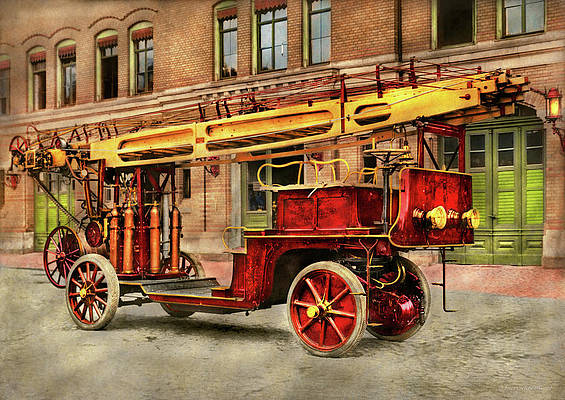 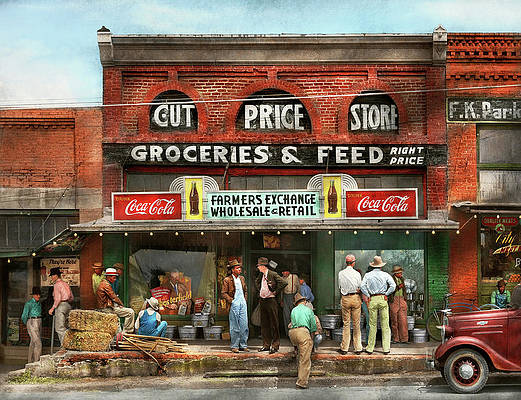 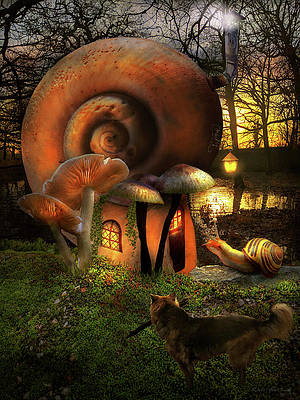 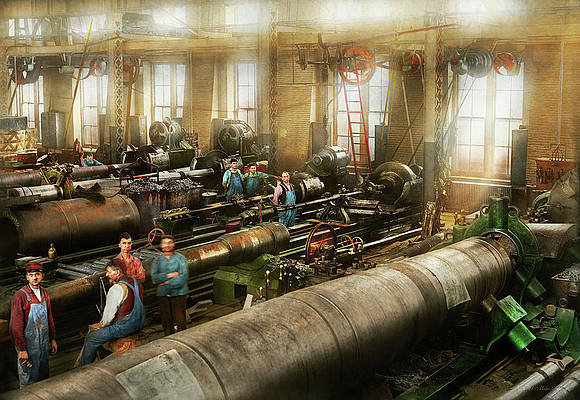 Machinist - Gun - Check out these big guns 1917 by Mike Savad 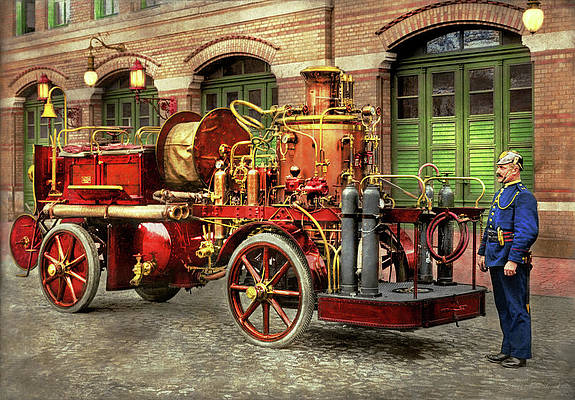 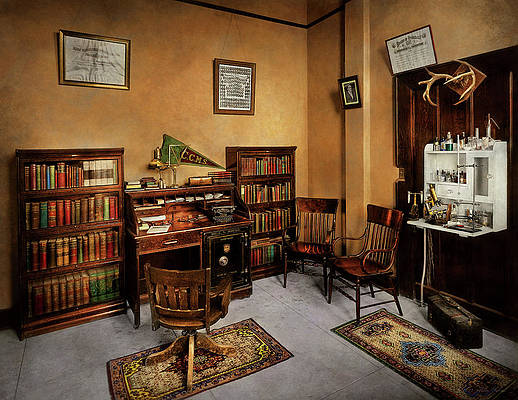 Doctor - The office of Dr Bomar 1917 by Mike Savad 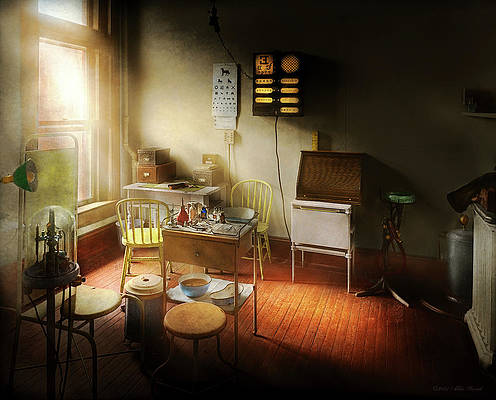 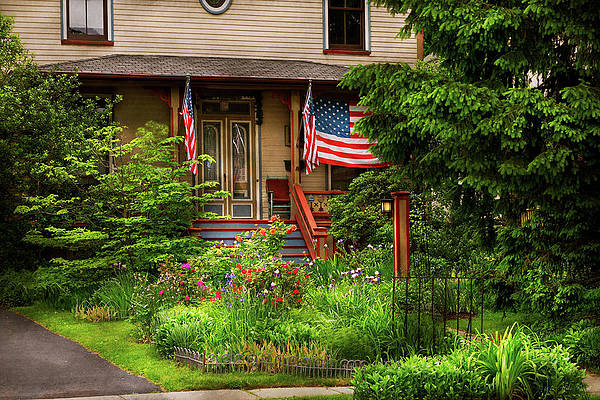 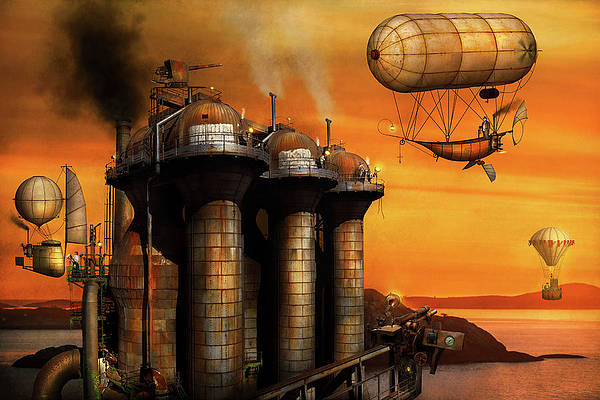 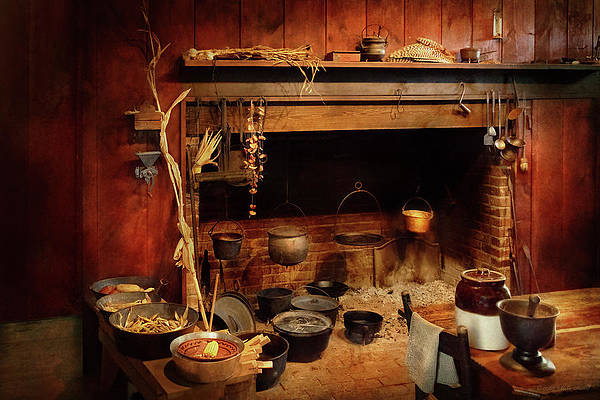 My name is Mike Savad, I create one of a kind images. Photo realistic, is what people think of first. I specialize in job themes, such as Pharmacist, Doctor, Firemen, Lawyer, etc. Steampunk is another favorite. I'm certain you will find something that you will like. My art is inspired by Norman Rockwell and Paintings from the time of the Renaissance.

Be sure to visit my Scene in Color section. I expertly restore and colorize black and white images. See the past come alive with color. Each image is painstakingly cleaned and repaired, colors are researched and shaded in. Images are designed to coordinate with the rest of my collection. The past was far more colorful than you would have imagined.

(Fun fact, I change my avatar monthly to a fun theme)

Edgar Allen Poe, born on Jan 19, 1809 in Boston, MA. He was an American writer, poet, editor and literary critic. He was best known for his poetry and short stories, particularly his tales of mystery and the macabre. He is considered the inventor of the detective fiction genre, and is further credited with contributing to the emerging genre of science fiction.

Poe had a tough life, he was a second child, of actors. His father abandoned the family in 1810 and his mother died a year later. He was later taken in by John and Frances Allen of Richmond, VA, but they never officially adopted him. As he grew, he went into gambling, and was always fighting with his new parents about his gambling debts and education. He attended the University of Virginia but left after a year due to the lack of money. He enlisted in the US Army in 1827 under an assumed name. It was at this time that he started his publishing career, with an anonymous collection of Tamerlane and Other Poems (1827), credited only to "a Bostonian". He then focused on Prose and spent the next several years working for literary journals, he had to move around a lot.

He married his 13 year old cousin in 1836, but she died in 1847 from tuberculosis. On the morning of October 3, 1849, Edgar Allen Poe was found on the streets of Baltimore delirious, dangerously ill, and dressed in someone elseâ€™s clothes. And he died on October 7, 1849, still unknown why he died. They say he may have been a victim of cooping, where by they would steal someone off the street, drug them and force them to vote in an election several times. Gangs would often dress the victim in different clothes so they would look different each time they voted. But that is just a theory.

Be sure to join my E-Mail list, I send special promotional deals.

All images are Copyrighted 2000-2021 Mike Savad. All rights reserved. Copying and/or distributing these images without my permission is strictly prohibited.